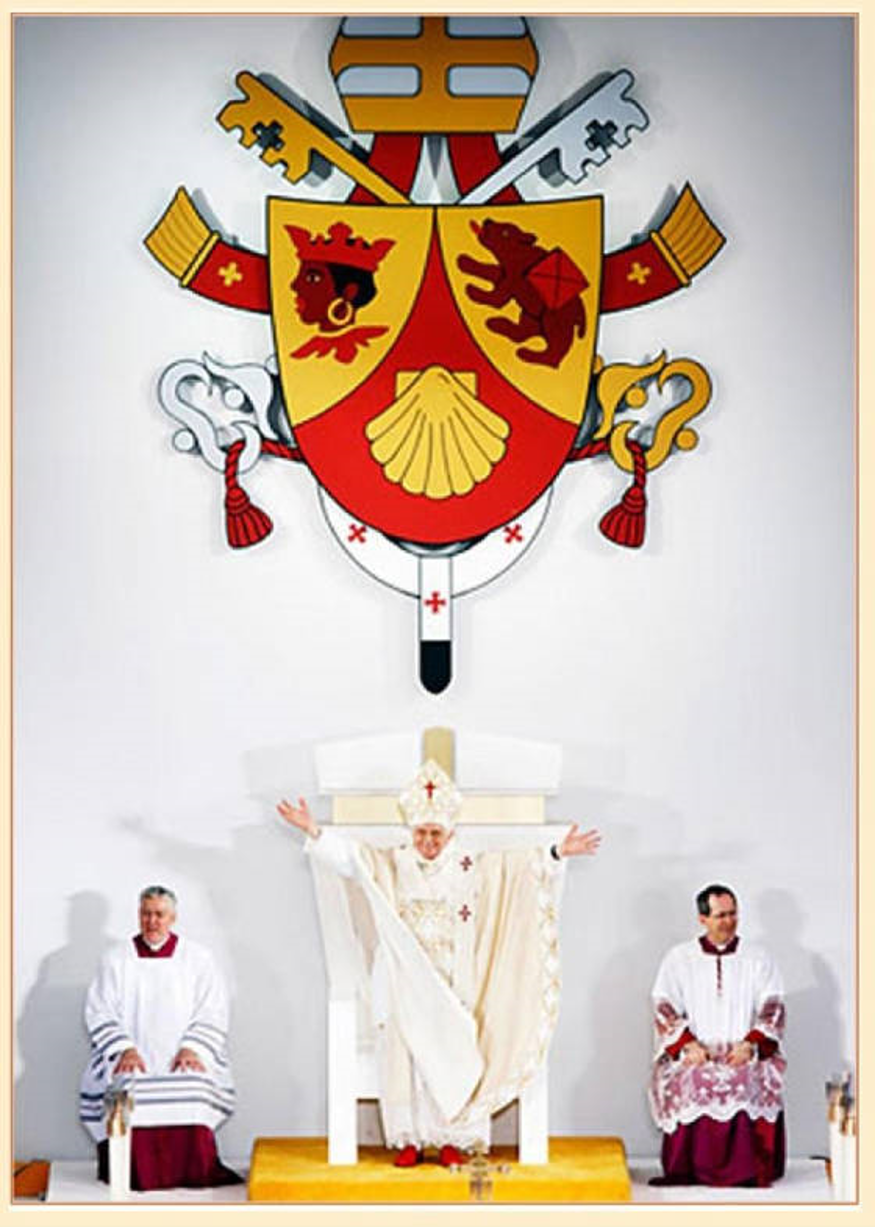 WHY YOU SHOULD DECLARE YOUR Moorish NATIONALITY?

African Americans Not Citizens?
​
I had come to learn that people of color were never intended to be US citizens. I heard it, then researched it, and it was true. As you follow this story with me here or in my “From Bondage to Freedom Series;” via video classes, my online Study Group or my blogs, I will build on this information in the simplest terms possible, without overloading you with reading material.
​
We as African Americans or Blacks, or People of Color… have a different plight and remedy than Europeans and other races here in the UNITED STATES CORPORATION.

When I first learned that we we not intended to be UNITED STATES CITIZENS, I was angered. After years of study I realized that we could not be made citizens because we are the aboriginal and indigenous people of the land, not "Native Americans or Indians," as we were taught. 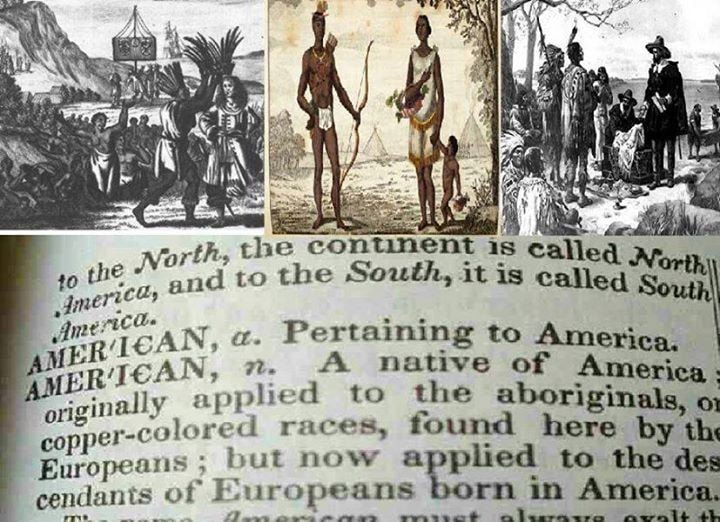 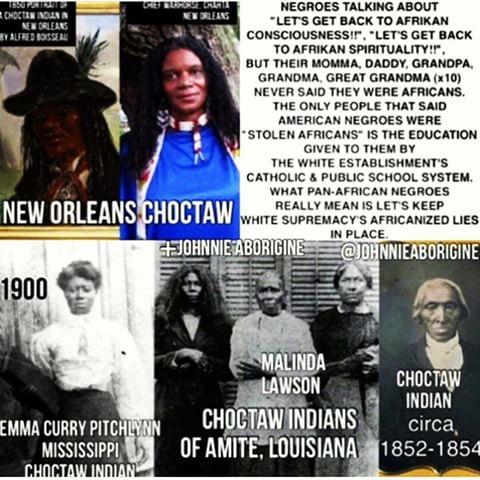 This definition comes from my 1865 Webster's Dictionary. See how the Europeans back then applied the status to themselves and completely left out the "copper colored races?"  Than later strip us of our American nationality! Sometimes it still gets under my skin.

But, here's More Proof of Whom We Are. 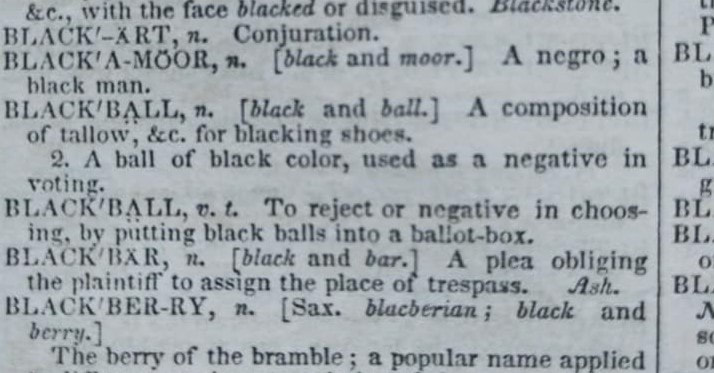 All of the definitions below are interesting and depictive. 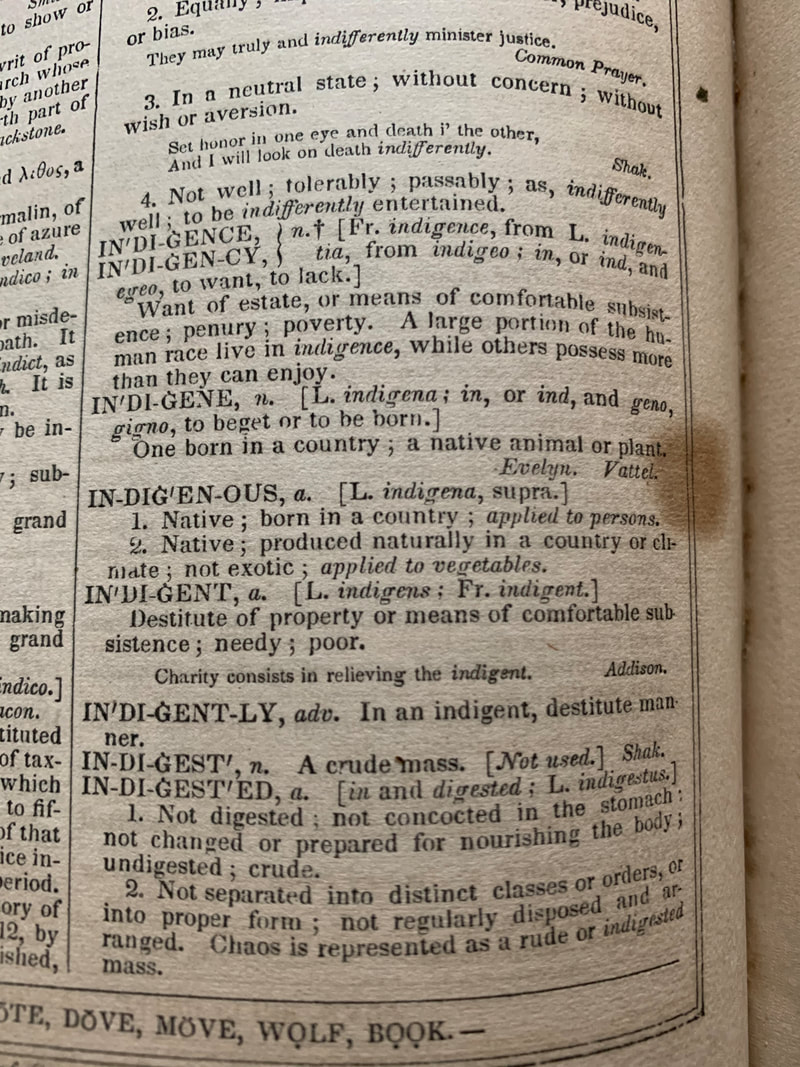 I saw this video on Facebook but cannot find or remember the Moor that did it. If you know please inbox me so I can credit him and point you to his work. In his video he was visiting a Museum and found this map of old America before the continent was divided or separated by water.

The United States is the home of Ancient Morocco ​ according to this ancient map.
​America is El-Mo-roc-co!

How to Declare your Moorish Nationality
​

Now that you know who you are, you now know that our land and birthright has been stolen, hidden and we've been raped, mentally, physically and emotionally and left poor and barren on our own land.
​ All Content Copyright (c) The Personal Freedom Center (c)  2017, Auburn WA 98002